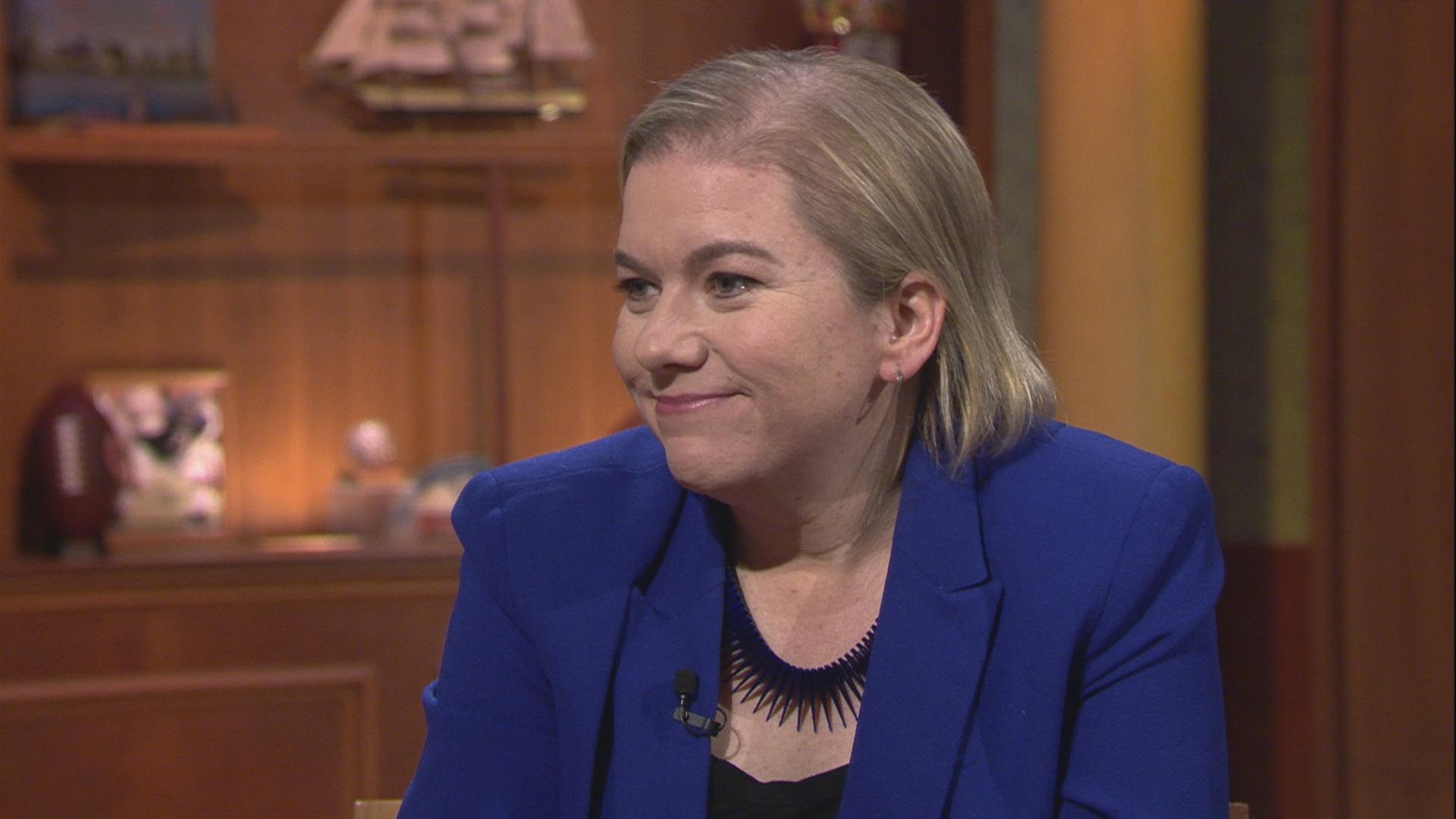 Allison Arwady was only a few weeks into the job as Chicago’s public health chief in 2020 when COVID swept Illinois. Since then, she’s had a crash course in pandemic politics.
Though two years into the fight—average cases are now under 200 per day and positivity is under 1%—Arwady says bombardment hasn’t let up. “I get a lot of attacks in every direction. We’re in a beautiful place from a COVID perspective, and I’ve got people calling me a murderer, you know? I’ve got police cars parked outside my house,” she says on the latest episode of the A.D. Q&A podcast, where she gives a frank assessment of the state of play. “I’ve had a lot of crazies on both sides of the issue.”
Still, Arwady—trained in internal medicine, epidemiology and pediatrics—says she enjoys confronting misinformation and answering questions live on social media at least weekly. And unlike her counterpart at the state, Dr. Ngozi Ezike, she has no intention of leaving her post after these grueling years. “There’s nothing I would’ve rather been doing for these last two years, hard as they have been,” Arwady told viewers on a recent live stream. “And I am extremely committed to my team, to this work in Chicago and, frankly, to what comes next.”
So what does come next? With fresh funding for her department, Arwady discusses how the “scaffolding” Chicago’s Department of Public Health built during the pandemic will continue while COVID is endemic, some of the most controversial equity decisions the department made, and her worries about the anti-vax movement now and during the next pandemic.
“When we don’t trust each other and we don’t trust the people who are trying to make decisions for the communal good . . . how do we heal from this? How do we remember the enemy is a virus, right? It’s not each other.”
Subscribe to Crain’s for $3.25 a week 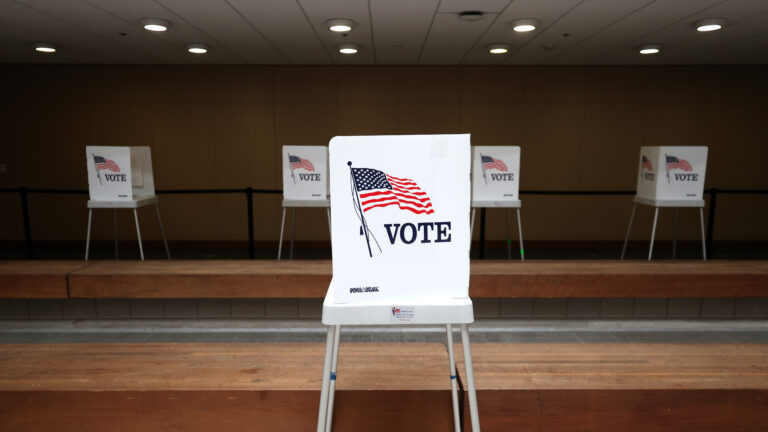 In a state used to very little turnover in Congress, the June primary looks to be nearly unprecedented for heavy competition in congressional races both in the Chicago metro area and downstate, thanks to once-in-a-decade redistricting and some retirements.
Intense competition is guaranteed in the open races in the 1st, 3rd and 6th congressional districts around Chicago and 13th and 17th districts in the northwest and center of the state, respectively. Meanwhile, a downstate brawl is likely brewing in the 15th District, where incumbent Reps. Mary Miller and Rodney Davis have been pitted against each other, thanks to new legislative maps drawn by Springfield Democrats.
A.D. Quig shows where the battle lines are drawn as candidates begin filing for a spot on the ticket this week.
Subscribe to Crain’s for $3.25 a week 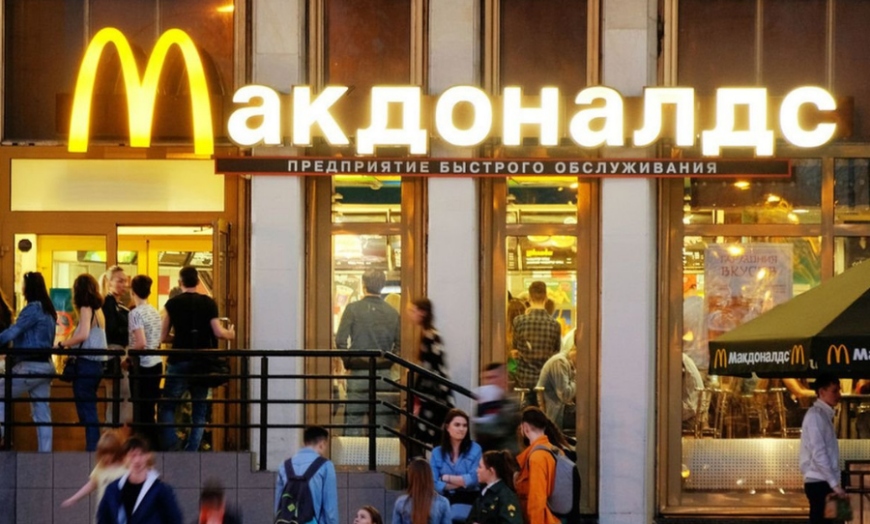 • Pressure mounts on McDonald’s Russian business: The fast-food giant has remained largely silent since Russia invaded Ukraine last month. The company’s critics, however, have been turning up the volume. Crain’s Ally Marotti has details.
• Billionaire-backed group enlists citizens to hunt for voter fraud using discredited techniques: VoteRef, an initiative with connections to Richard Uihlein and Doug Truax, is an important indication of how some influential and well-funded Republicans across the country plan to encourage crowdsourcing of voter rolls, ProPublica reports.
• Black homeowners benefit the least in hot housing market: Crain’s Dennis Rodkin summarizes several new reports that show that Black homeowners are the least likely to build household wealth in this soaring market.
• COVID robbed Chicago of tech jobs: The pandemic slowed tech-job growth in most of the biggest employment centers as work from anywhere became reality. Crain’s John Pletz reports.
• Trump penthouse sells for $20 million: It’s the most anyone has paid for a single Chicago-area property since Ken Griffin paid more than $58 million for the top floors of a Gold Coast building. Dennis Rodkin has the scoop. 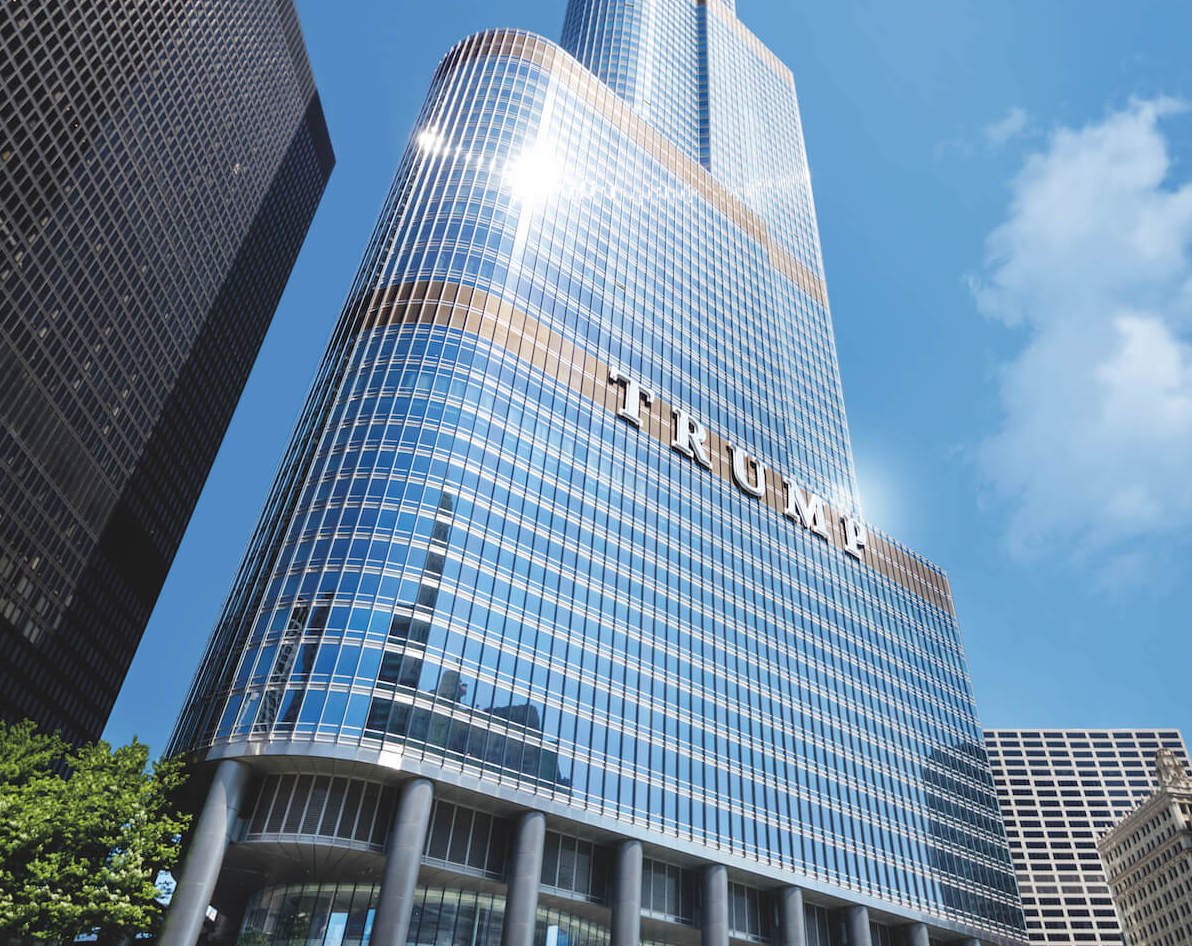 You can support independent reporting for pennies a day. Full access to Crain’s costs $3.25 a week.
Staying current is easy with Crain's news delivered straight to your inbox, free of charge. Click below to see everything we have to offer.
Get the best business coverage in Chicago, from breaking news to razor-sharp analysis, in print and online.

Entrepreneurs need these 5 traits to be successful – IOL

Entrepreneurs need these 5 traits to be successful – IOL